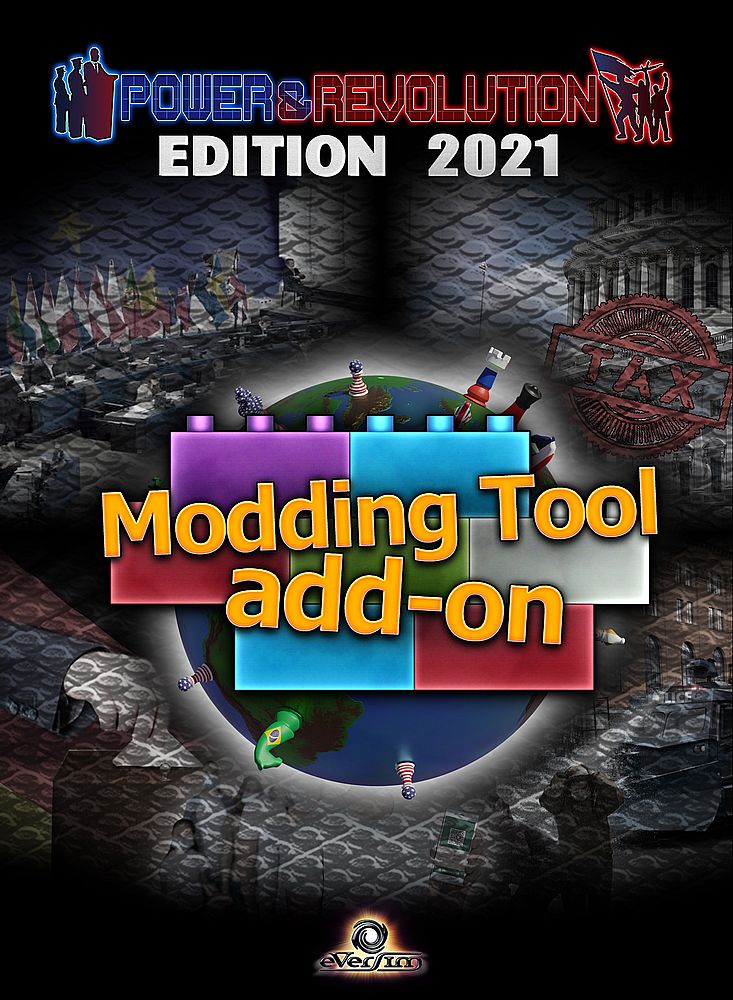 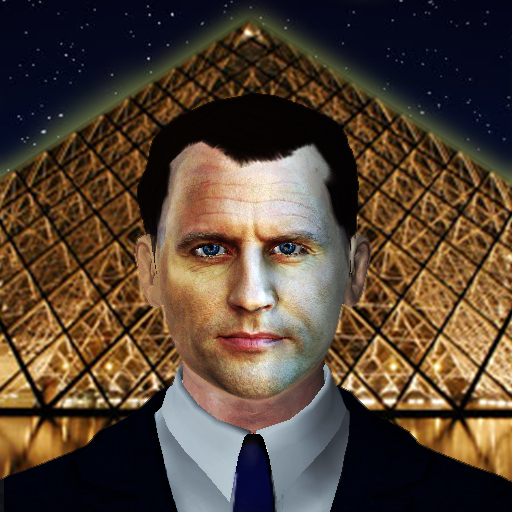 Japanese version for MACOSX of 2017 Edition Add-on is now available!

If you already own a MAC version of Masters of the World, Geopolitical Simulator 3, you can get a
25% discount by purchasing the upgrade version.
Click here

Note:The 25% discount for Upgrade version is valid through January 2, 2017. Beyond this date, Eversim can end this promotion without notice.

Modding Tool and God'n Spy add-ons are now available for the Japanese version. On this page. 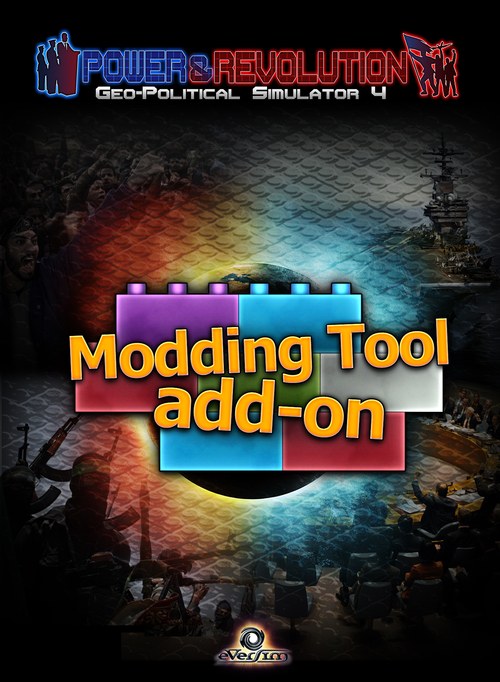 The dates for other languages (Simplified Chinese and, Japanese) will be announced later.

If you already own Masters of the world, Geopolitical Simulator 3, you can get a
15% discount by purchasing the upgrade version.
Click here

Power & Revolution, Geo-Political Simulator 4, incorporates many new features including a new game experience that allows players to play as legal or illegal opposition, manage the budget of the party or illegal organization, media interventions, political manipulation, elections campaign (now including a specific scenario for the 2016 US elections), launch protest movements, raise an army...